THANK YOU FOR YOUR ATTENDANCE TO THE EVENT "An Evening with Danny Glover". 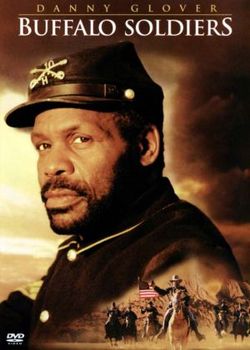 Beloved actor Danny Glover hosted an evening tribute to the famed Buffalo Soldiers – African Heritage soldiers who served with unimpeachable distinction for a country that rarely appreciated their valor and sacrifice. Earning their name as Cavalrymen in the wilds of the American west, these regiments bravely performed their duties under  General Pershing in World War I, in the Pacific Theater in World War II and in the Korean War.

Glover starred in the 1997 film Buffalo Soldiers, chronicling the regiment’s battles with Native Americans in nineteenth-century New Mexico and the complicated racial tensions and realities that existed between the sides.

Glover has been an actor for more than 25 years, earning numerous awards and accolades for roles in films like Lethal Weapon and The Color Purple. He is also a renowned activist, currently serving as a UNICEF ambassador.